(Imported from my old blog. Check out the date.)

Handsome men a.k.a Licensed Heartbreakers are hell’s sent. They were created by demons to make women’s lives on earth hellish. If you agree with me, raise your hand. if you don’t…. GO TO HELL!). So Ok, before I get bloodthirsty and practice cannibalism of men, let me welcome you to my class called… FUNDAMENTALS OF MEN STRUCTURE 101: ANATOMY OF A HEARTBREAKER. Listen carefully as I educate you about the stinking composition of a male heartbreaker’s body.

CUTE-STYLED HAIR. Most heartbreakers took their crowning glory seriously. Most of them wore long fashionably-cut, tangle-free hair. They say, you won’t catch a heartbreaker with a messy hair. But that is if you haven’t seen Patrick Verona from 10 things I hate about You or caught Johnny Depp like this…
.

I hated the fact that even if they go skinhead, like Channing Tatum did, they still attract women like bees. Freakin’ stupid bees!
ULTRA EXPRESSIVE, SUPER TANTALIZING EYES. Their initial operating gadget to hook women–those two blazing wet balls… what are u thinking? I’m talking about their EYES. Nakakatunaw tumingin? Yeah, right. what they usually say… hypnotizing, magnetizing, mesmerizing, tantalizing…  are all true, unfortunately. Sa mata pa lang, kinakarinyo ka na, and soon enough you’ll find yourself having the pulsating desire to go through more than just his mere eye-caress, shame on you. Oh and may I add that I personally “hate” Wallace Huo’s eyes, because hey could make me gawk like an idiot.

SENSUAL LIPS. Killer Smile. Great kisser. And in a tick, you’ll be caught up in an endless litany of what more his perfect pair of lips could do. Oh, they could do so much more than that actually. Those lips are also very capable of spewing out lies, sweet-nothings and it could make you land to false paradise if you are a buckshot (hell, couldn’t blame you though). Drat OH JI HO for having such a very purrfect pair of lip!

WIDE SHOULDERS. BROAD CHEST AND PECS. HOT ARM MUSCLES. Even their butts are badonkadonk. Whew.  Do I need to elaborate this? (translation: do you want me to get censored?) wehehe…. Buff buff buff I’m lacking air. I need a CPR from Channing Tatum!!!

SIX-PACK ABS AND DAVID’S GIRDLE. Aka the Hunk’s marks. See Channing Tatum’s heavenly body above for more details. haha. Heartbreakers usually have these edible-looking stuffs on their bodies. Dunno what’s David’s Girdle? That’s the line of muscle that curves from the top of a man’s hips down to his—-you damn well know where.
And finally, we are down to the “biggest” part of a heartbreaker’s anatomy, his most powerful possession that is just too hard to resist, his ultra-mega huge….
charm.
BEWARE OF HEARTBREAKERS!!! ; )

This site uses Akismet to reduce spam. Learn how your comment data is processed. 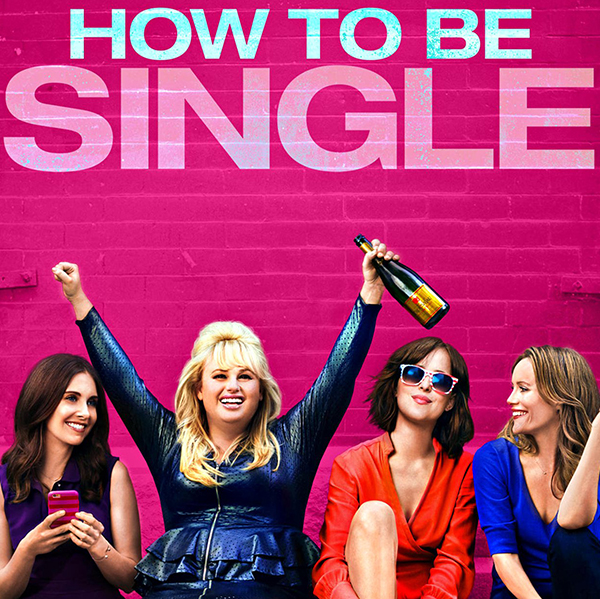 I Used To Be A Night Owl

My Life As A Writer

My Thoughts On The Movie “How To Be Single”

Secret Life Of A Writer

My Tweets
Back To Top